From the DJTT interview vault, we’ve got an interview with the Russian-German producer behind last year’s album “Clarity”, Zedd. We used our time with him to talk about how he approaches song writing and production – watch the full thing inside! 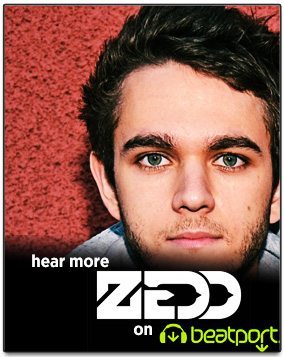 Zedd’s album “Clarity” was a huge success last year, and with continued collaborations with some of the biggest names in electronic music he’s likely to see continued success. If you enjoyed some of the tracks in the video, they’re available for download on Beatport:

Want to reach out to Zedd directly and ask your own questions? Holler at him on Twitter, @Zedd