Some exciting news popped up on the Native Instruments Traktor forum over the weekend. Traktor Pro 2.8 is now available to coincide with the upcoming launch of the Traktor Kontrol D2, but there’s more. Traktor Pro 2.8 adds support for the Pioneer CDJ-900 Nexus, XDJ-1000, and for the first time ever, a Rane mixer, the MP2015, will be Traktor Scratch certified. Keep reading for full details. 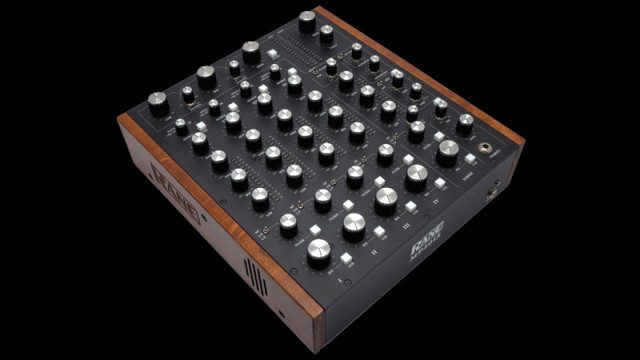 Probably the biggest surprise from the upcoming Traktor Pro 2.8 update is that the Rane MP2015 rotary mixer (check out Ean’s review) will gain Traktor Scratch certification. This means that DJs can connect CDJs or turntables to the MP2015 and use timecode cds/vinyl to control Traktor Scratch Pro 2.

Rane and Serato have always had an exclusive relationship and while it’s been possible in the past to use the built in soundcards of Rane mixers with Traktor, DVS functionality has always been reserved for Serato Scratch Live and Serato DJ. Does this mean we’ll see more Rane mixers gain Traktor Scratch support? A Rane TTm57 MKII that supports both Serato DJ and Traktor Scratch Pro would be a dream come true. 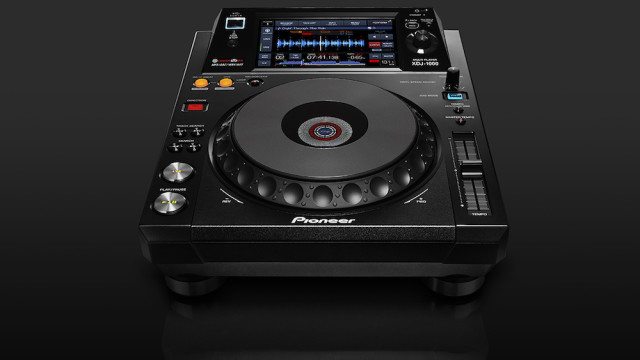 Traktor Pro 2.8 will add HID support for the Pioneer CDJ-900 Nexus and their latest player, the XDJ-1000 (read the full review here). Full details on controls haven’t been released yet but it’s likely the HID controls will be similar to the CDJ-2000 and CDJ-2000 Nexus players. It is noted that HID support for the XDJ-1000 will take advantage of the touch screen. Hopefully this means DJs will get beat jump control, hot cue control, and that the touch QWERTY keyboard can be used to search Traktor’s collection directly from the XDJ-1000.

Alongside new hardware support Native Instruments is rolling out significant updates to the software and audio engine. The first major improvement is Traktor is now a 64 bit application. What does this mean? As a 32 bit application Traktor was only able to access 2GB of RAM (even if the computer is loaded with 16GB of RAM). As a 64 bit application, Traktor will have access to more RAM. This will increase performance of the software by allowing management of more items (larger Track Collections, more Remix Deck samples, better playback caching, etc.).

Traktor Pro’s old audio threading model has been completely updated and optimised. For users of multi-processor computers who were experiencing degraded audio performance since the release of Traktor Pro 2.7, the new threading model should fix these issues automatically.

Native Instruments has added a special analysis mode called “Parallel Processing”. This option can be found at the bottom of the Analysis window which appears when you right-click on tracks and choose “Analyze (Async)” from the context menu. With Parallel Processing, Traktor Pro will use multiple threads to process many tracks simultaneously. Tests have shown that processing a large collection of files can now be done three times faster with this option enabled.

However Parallel Processing will use lots of the computer’s resources to do this and it may affect playback of tracks. Native Instruments only recommends using this option for preparation before a gig and not during live performance. 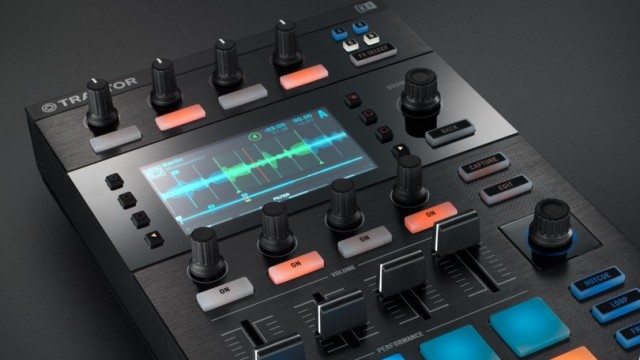 The new update will include plug and play support for the new Traktor Kontrol D2. Additionally there will be new touch strip behaviour and midi mappable controls for the Kontrol D2 and the Kontrol S8. The touch strip can now be used to spin, scratch & hold a playing deck with the Kontrol S8 or D2 while holding shift. Native Instruments notes that DJs can hold shift, “spin back” the track with the touch strip and then release shift in time to immediately continue playback.

Finally the performance knobs, buttons, and faders of the Kontrol S8 and Kontrol D2 can be used for midi output/mapping to other software or external gear. It sounds like DJs will be able to midi map these controls inside of Traktor as well.

Preorder Yours in the DJTT Store!