Since the 90s DJs have been running analog synths and drum machines alongside their DJ sets but this concept is still alive and very relevant today. How did DJs keep external machines in sync with their set? Today Ean Golden shares 3 ways to sync up hardware like the Roland TR-8 in your set. Whether it’s with CDJs, Serato, Traktor, you’ll be able to sync up analogue/digital gear with your DJ set and have them sound good together.

2. Using A Mixer With Midi Output And Beat Detection 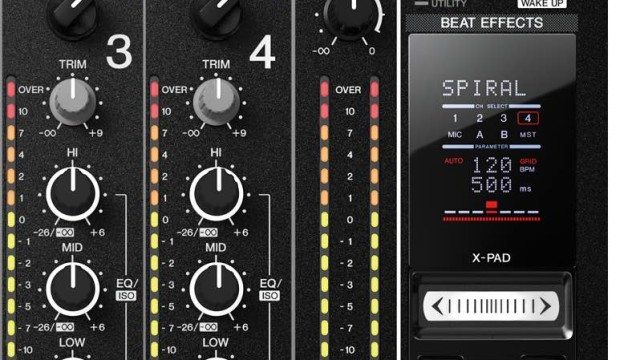 The disadvantage of the beat detection/midi sync method is that there’s no manual tempo adjustment. Anytime the tempo is changed the midi sync/clock will typically fall out of place and the only way to get them back in sync is to restart the midi clock. For the most control it’s  best to just sync the drum machine manually.

That’s it! Adding a drum machine is a super fun way to incorporate dynamic loops and sequences into a DJ set. They can be used to add a heavier kick to a track that’s lacking in the low end, add percussion elements to tracks, or to create hi hat patterns to help bridge tracks together. 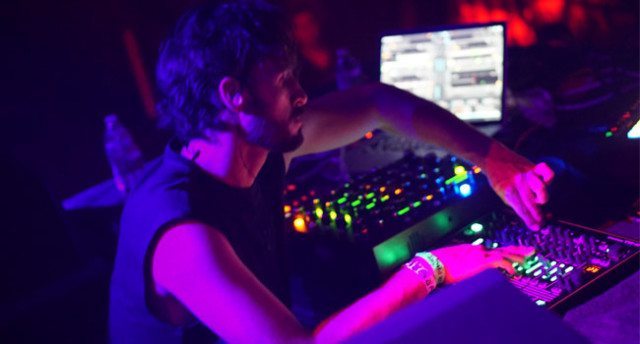 Some people may be wondering how practical is this for a live set? Ean Golden recently returned from the CNTRL tour, and posted several mixes on his sound cloud page that heavily feature a drum machine running over the mix.

Here is one example, of the techno variety:

And a deeper set with several spots with only the drum machine: