Super Power Your Laptop with a SSD Double Swap!

My Dual Core, Dual 2.4 GHZ Macbook is a pretty powerful DJ laptop, but even that powerhouse has started taking a dump over the past 6 months. The problem is caused by 2 main culprits. First, more tracks every week means the 250 gig hard drive is always maxed out. Last, the system drive (that same drive) is dragging its sorry butt and taking forever to process data.

The good news is that a close friend offered a clever way to solve both of those problems with one simple upgrade that costs anywhere from $250-$600. We would replace my CD drive with a 250 Gig SSD hard drive (this would become my super fast system drive) and then swap out the old drive for a 750 gig standard drive (3 X the music space!) which would house all data. In today’s article, Dj TT called up a professional IT specialist to show everyone how to perform the same mod yourself and super power any laptop into the ultimate DJ data machine. 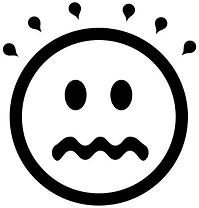 Bring Your Laptop Back to Life

The common answer to increasing the speed of your old laptop is to add more RAM. It is a common misconception that adding more RAM will make your computer drastically faster. Although increasing your RAM may help, it still has to receive data from your hard drive.

RAM (Random Access Memory), simply put, is just a swap between your CPU and hard drive. In other words, the hard drive is sending programs and files to the RAM each time you do something on your computer. Things such as, starting your computer, opening programs or rendering music all heavily impact the RAM. One way of improving your computer memory performance is by installing a SSD hard drive.

What is an SSD?

SSD (Solid State Disk) is a storage drive that uses flash memory instead of disc platters. In the past, flash memory would lose its data once it had lost its power source, very similar to the function of RAM. Today, chip producers use NAND-based flash memory that is non-volatile, meaning that it can retain data even without power.

How do SSD’s differ from HDD’s?

Physically speaking, SSD’s have moved to flash memory as mentioned above. In the past, hard drives functioned much like a record player. There are platters that spin, and a head that reads the data. Solid State Drives use electrical signals to access data, thus very fast compared to Rotary Hard Drives.

What are the Pro’s of SSD?

What are the Con’s of SSD?

WHERE TO GET THE GEAR 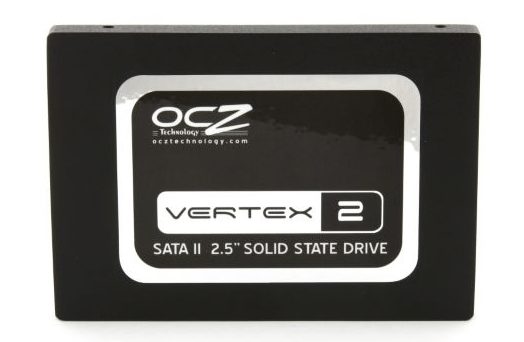 To do the full upgrade, you are going to need a few items:

Here are our recommended components followed by a less expensive option for those on a budget.

Throwback Thursday: Upgrade Your Laptop With An SSD Drive