How Much Do DJs Get Paid? Forbes Top 10 List 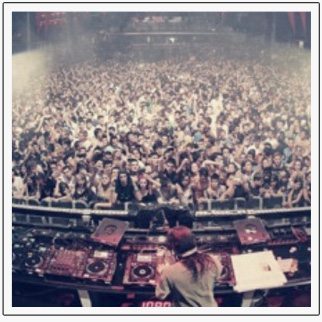 Forbes released a list of the highest earners in the DJ industry (dubbing them the “Electronic Cash Kings”), and we’re getting a little envious over how much cash some of the big names and celebrity DJs are making. The list was compiled using estimates based on Pollstar concert data combined with booking rates for these acts, along with data from music, merch, and sponsorship sales.

Obviously most DJs aren’t pulling in numbers in the millions, but for mega-stars who are headlining festivals nearly every weekend, it’s not uncommon for a night’s work to be in the tens or hundreds of thousands. According to Forbes, list-topper Tiesto earns about 250,000 dollars per performance. Assuming a three hour set (probably less!), that’s $83,000 an hour! Here’s the complete top 10 list of DJ salaries: