Taking DJ Gigs Outside Of Your Normal Genre

We all too often see DJs on our forums and other online DJ communities asking for advice for an upcoming gig in a brand new genre or style than they normally play. While playing loads of gigs will give you some great experience, it’s also true that not every gig is right for every DJ. Think you’re ready to step out of your comfort zone? Ask yourself the questions inside to make sure you’re prepared. 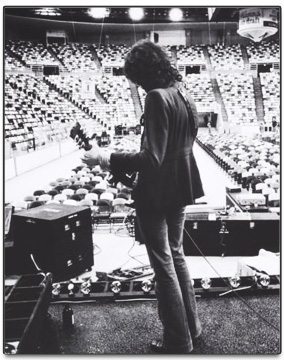 “Hi, I’m exclusively a bass player but this Saturday I have a performance playing lead guitar and I was wondering if someone could point me at some music tabs I could use.”

If you ever overhear someone say something along those lines, the first thing out of your mouth should be “why are you playing the gig if you don’t know how to play guitar?” Sadly, many DJs do not always have the perspective to realize that they’re asking the exact same thing when they pose questions like:

“I only play Dubstep but this Friday the gig I have says I need to play House, can anyone help me out?”

There’s an understandable desire shared by most DJs to book as many gigs as possible. However, it becomes a problem when DJs book gigs they’re wholly unequipped to play. Doing so runs the risk of damaging their name, and more importantly it could ruin the experience for the people paying to see the show.

Musical diversity is extremely beneficial to any DJ, and that is not what this article is about. This article is not saying you shouldn’t branch out from your comfort zone or that you should specialize in one particular genre. It simply boils down to this: if you have never played a specific style of music before, the first place you try it out should not be in front of a crowd.

In order to make sure you’re ready to jockey an incredible evening, we’ve concocted a few great questions to make sure that this type of gig is right for you. So before you accept a new DJ gig outside of your comfort zone, you should ask yourself a few important questions: 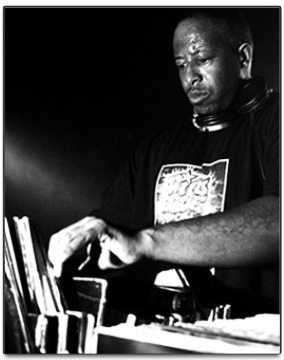 1) Do you have enough time to find a sufficient quantity of music and listen to every song at least once?

It’s extremely amusing as a punter to watch a DJ caught off guard by a track that does something they weren’t expecting. As a DJ it’s far less amusing when your Progressive House set is interrupted with a rap interlude by Eminem because the track you downloaded is actually a mash-up but you didn’t listen that far into the track when prepping.

Not only do you need sufficient time before a gig to get the right amount of music, you have to use that time to get the right kind of music. You should listen to every song as least once before ever playing it out so you know how it’s structured, if there is anything surprising in it, and so you can get an idea of where it will fit in to your set.

2) Do you have time to get a variety of music so you can properly react to the mood of your crowd?

A good DJ can create multiple sets that sound completely different all within the same genre. When you cram for a gig you’re not prepared for, you run the risk of building a collection that’s at either extreme:

Seasoned DJs do not stick to preplanned sets when they’re tanking the dance floor. Adaptability is the primary weapon in the DJ’s arsenal and it doesn’t matter how amazing a DJ you are – if you don’t actually have enough music in the style you’re playing to be adaptable, it will catch up to you. 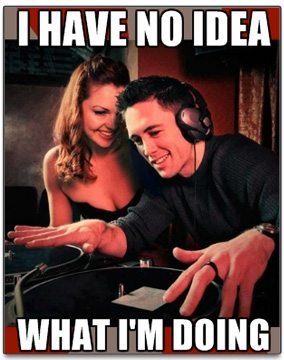 3) Do you actually know anything about mixing the genre and do you have time to figure it out?

There is a difference between beatmatching and mixing. Just because you can beatmatch something does not mean you will be able to mix it properly.

For example, if you can beatmatch Tech House, you can beatmatch Electro House – but the actual way you arrange and blend your tracks is considerably different between the two. Tech House lends itself to long and intricate layering whereas the build-and-drop nature of Electro House with a greater reliance on vocals means it often lends more to quick cuts and fast blends.

Taking time to listen to some mixes in the genre you’re looking at exploring is a good way to get a feel for how it’s mixed and arranged but nothing beats taking the time to go watch a good DJ in action. 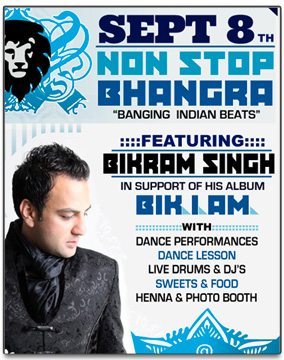 4) Do you know what’s popular in your local scene and what people will dance to?

The Beatport charts and other common sources of “popular music” within a genre tend to be based on downloads by other DJs and not on actual dance floor appeal. Just because it’s popular with other DJs doesn’t mean the punters in your city will enjoy it. This is especially true when you’re playing a genre with a pre-established audience and local scene – just because you know a lot of great bhangra tracks doesn’t mean you’ll be ready to wow the crowds at Non Stop Bhangra!

Knowing the scene in your city and the type of music people go out to hear is important if you want to make a good impression when you hit the decks. It’s not possible for a single person to follow every scene in a city which is why we tend to specialize in a smaller number of genres for playing out. 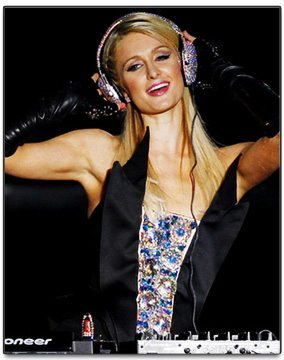 5) If you’re new, do you really want to play gigs you’re not 100% prepared for and possibly ruin your name in your scene?

Putting on my promoter hat for a moment, I can tell you that I’m more likely to consider a DJ for future gigs who says no to a party they know they cannot play compared to a DJ who takes a gig and bombs because they have no idea what they’re doing. Furthering the second scenario, I am more likely to tell other promoters about a DJ who bombed and that they should avoid them whereas if you say no to the gig and tell me what you actually are good at playing I might be able to pass your name to a promoter for whom you would be a better fit.

Consider for a moment Paris Hilton – if she had actually come out earlier this year at her first DJ gig and blown away the world with an incredible set, she could have very easily been headlining festivals around the world based on that performance. Instead, she’s fighting a really bad performance reputation that has defined her career as a DJ (not that we’re especially sad about that).

It’s far too easy for new DJs to fade into obscurity if they don’t leave a good impression early on. Once your name is associated with poor performances it’s extremely difficult to break that stigma.

If you said no to this question, ask yourself, should you take the gig?

In closing, it’s always good to broaden your horizons and avoid pigeonholing yourself into one niche genre. The secret behind how to do so successfully is by practicing at home before you start accepting gigs that you’re not equipped to play. It is saying no to gigs you are not suited for that will set you apart as a professional.

Nick James expanded his original Reddit post into this full article at our request. Thanks Nick! Additionally, we’re always open to a healthy debate – disagree or agree with some of the questions in this article? Let us know in the comments below!

Beatport Adds A New Genre; Shouldn’t Music All Be Crowd-Tagged?

Reading A Dance Floor: The Most Important DJ Skill

Beatport Is Taking A New Approach To Genres