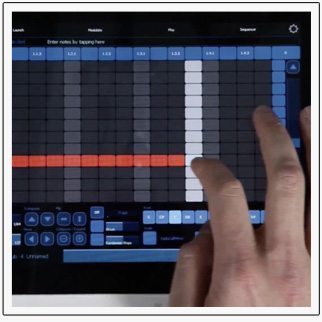 Some of the biggest steps forward for controlling software from a touchscreen device have come from Liine – from the JazzMutant Lemur in 2009 to the iOS Lemur application in 2011. Now the Berlin-based developers have focused their efforts on building the ultimate iOS control surface for a current generation of Live users.

Originally teased last December, LiveControl 2 aims to build an entire Ableton jam, performance, and production workflow into one app. LiveControl accomplishes this across four different screens that allow in-depth control of the DAW:

The application is free for all iOS Lemur users – which means that if you don’t already have a copy, you’ll need to pony up the $50 to get it along with access to LiveControl 2. Watch the full feature overview in the video below:

More Info: LiveControl 2 on Liine’s site
Read Next: How to DJ using Lemur for iPad