2014 was a notable year for the DJ world with a lot of big stories that broke here on DJ TechTools. We have assembled the most important ones based on the number of Facebook shares, comments and general industry impact.  Enjoy and share with your friends! 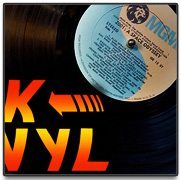 #15 RECORDS COMING BACK IN DJ WORLD?

Story: Vinyl Is Making A Comeback – Will DJs Embrace?
When It Happened: January
What Made It A Big Deal: Not just limited to indie music, many vinyl only DJ record labels have sprung up to fill demand and move away from the increasingly profit limited digital release. Maybe this is why Pioneer decided to release their own turntable.
Further Reading: Why Buy Vinyl when you could make your own? Cut-At-Home Vinyl 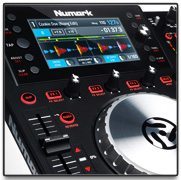 Story: Numark NV DJ Controller: Full Color Screens Built In
When It Happened: July
What Made It A Big Deal: Numark was the first major controller to feature the built in screens designed for Serato DJ. Native Instruments would follow later in 2014 with their controller with built in screens, the Kontrol S8. The response to the NV was swift and positive. The most impressive thing about the NV is the amount of features it packs into the controller at a very solid price point ($699 in the DJTT Store)
Further Reading: Check out DJTT’s review of the Numark NV. 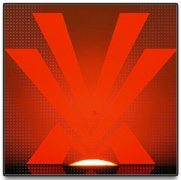 Story: Is Vestax Out of Business?
When It Happened: October
What Made It A Big Deal: Vestax has been a significant force in the digital DJ industry and a key partner in the start of DJ TechTools. The VCI 100 was one of the first serious midi controllers for digital DJ’s. It received lots of support from the DJTT community with arcade button mods, firmware updates, and mappings that pushed the controller to it’s limits. Vestax is also responsible for innovative turntables such as the QFO and Controller One. Many were shocked to hear that such a respected brand might fade into the distance.
Further Reading: Interestingly it appears Vestax is rebuilding the brand and company 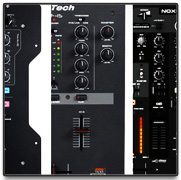 Story: Budget DJ Mixer Reviewed: Pioneer, Allen & Heath, DJ-Tech, Behringer
When It Happened: June
What Made It A Big Deal: We were not sure how many DJ’s were still buying mixers but it seemed important to point out that there is a great range of very affordable options. Surprisingly, the response was fantastic and demonstrated a still rich interest in the mixer format. This comparison proves that getting into external mixing doesn’t have to break the bank. Some standout mixers include the DJ Tech DIF-1s with mini innofaders and the Pioneer DJM 250 with built in filters.
Further Reading: Our original search for the perfect budget mixer 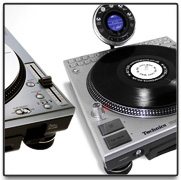 #11 A TECHNICS FAILURE IS REBORN

Story: Technics SL-DZ1200 MKII Mod: Fixing A Flawed Design
When It Happened: March
What Made It A Big Deal: This article proved that the DIY spirit is still very alive in this community and in the DJ world. Everyone loved resurrecting a mostly written off product in a new usable form. This modification made up for several shortcomings and design flaws  of the SL-DZ1200.
Further Reading: Learn more about the mod project on the Facebook page 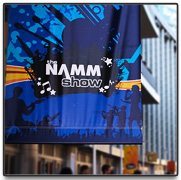 Story: NAMM 2014 Summary: New DJ and Production Products
When It Happened: January
What Made It A Big Deal: NAMM is always a big week for DJ news with a number of new products hitting the floor. This year’s NAMM results packed the most new DJ releases into a single post and is a must-read for knowing what came out in 2014. Notable highlights include the Pioneer DDJ SZ, a new Trigger Finger Pro from M-Audio, and a release date for Bitwig Studio.
Further Reading: Looking for a new DAW? Check out the review for Bitwig Studio 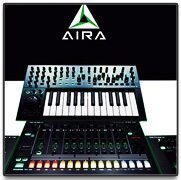 Story: TR-8, TB-3, VT-3 & System-1 Revealed
When It Happened: February
What Made It A Big Deal: Re-engineering the now sacred 909/808/303 trinity seemed to almost be sacraligous – especially if it involved digital circuitry. None the-less, Roland scored a hit with these easy to use and very affordable music creation tools. While many will stick by their trusty analogue vintage models, young producers around the world now have affordable access to the power of a good drum sequencer.
Further Reading: The original announcement of the Roland TR-8 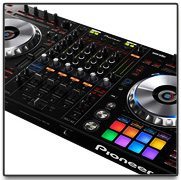 Story: Pioneer DDJ-SZ Serato DJ Controller Deep Dive
When It Happened: January
What Made It A Big Deal:  The DDJ-SZ may have been the high-water mark for all-in-one controller excess. The largest, most feature laden and most expensive controller ever. Between gear lust and fad hating, it’s no surprise this caused such a stir on the internet. However when compared to the cost of a full CDJ/DJM setup (roughly $6000) the DDJ SZ almost looks like a bargain at $1999.
Further Reading: Check out DJTT’s review of the Pioneer DDJ SZ. The DDJ SZ is also available in the DJTT Store 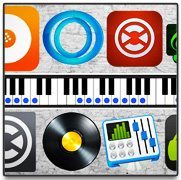 Story: Key Detection Software Comparison: 2014 Edition
When It Happened: January
What Made It A Big Deal: Our most comprehensive key detection showdown yet revealed some surprising results and might be a big help for picking your key detection software for 2014. Do you need a paid software or will a free/built in detection tool do the job?
Further Reading: Quick Tip: Harmonic Mixing on Pioneer CDJ’s 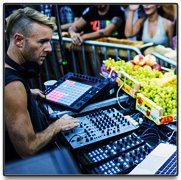 #6 A PEEK BEHIND THE BIG DJ BOOTHS

Story: What Unique Gear Do Touring DJs/Producers Use?
When It Happened: October
What Made It A Big Deal: Ever wondered what gear touring DJ’s/Producers regularly use? Now’s your chance to find out. While gear alone doesn’t make anyone a “great” or “real” DJ, it’s worth noting what the pro’s use. They use the gear and rely it on for several gigs through out the year. If they depend on this gear then it must be doing something right.
Further Reading: Learn more about Armin Van Buuren’s setup in this interview 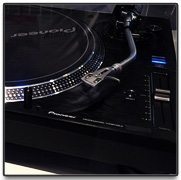 Story: Pioneer’s Secret Turntable Project Revealed
When It Happened: March
What Made It A Big Deal: Many people were surprised when Qbert let it slip that Pioneer was working on a secret turntable project. There was speculation that the turntable would somehow incorporate with Rekordbox and that Pioneer was even developing it’s own DVS system. It turned out neither of these were true. When the PLX 1000 was officially announced, it turned out to be a fairly standard turntable with a design very similar to the discontinued Technics SL-1200.
Further Reading: Review – Pioneer PLX 1000 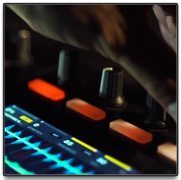 Story: Traktor Kontrol S8 Teaser: Native Instruments Ditches The Jogwheels, Adds Screens
When It Happened: September
What Made It A Big Deal: Native Instruments teases a DJ controller with built in screens. When the Maschine Studio with high resolution screens was first released, people naturally started to wonder when they would release a DJ controller with screens. While the built in screens generated a lot of excitement, the lack of jog wheels was a deal breaker for some people.
Further Reading: Get an in depth overview of the Kontrol S8 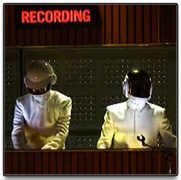 Story: Inside Daft Punk’s DJ Booth At The Grammys
When It Happened: January
What Made It A Big Deal:  The last major performance from Daft Punk was nearly 8 years ago when they were on their “Alive” tour. By now everyone has seen the shot of their famous pyramid setup. When an opportunity comes along to see what the Grammy Award winning duo uses in 2014, you don’t want to miss it.
Further Reading: Check out our “How I Play” series 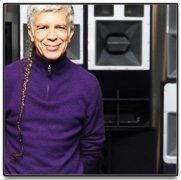 Story: Funktion-One’s Tony Andrews on Setting Up Soundsystems – From Wembley Stadium to Your Bedroom
When It Happened: April
What Made It A Big Deal: Tony Andrews is the sound designer, owner, and founder of Funktion One, a renowned sound system manufacturer. Function One systems can be found in Space Ibiza, Output, and Trouw. Lots of DJ’s start out playing in their bedroom and Tony has some helpful tips for setting up a bedroom sound system. Tony also discusses why it’s important to stay out of the red.
Further Reading: Avoid Distortion – “Trust Your Levels” 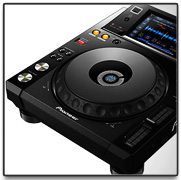 Story: Pioneer XDJ-1000 $999 All-Digital Player Ditches The CDs
When It Happened: November
What Made It A Big Deal: The rumors came true, and Pioneer got rid of the CD players in their CDJs. Add to that a touch screen that rocks an onscreen QWERTY keyboard and a brand new Beat Jump /Loop Jump functionality, and this made it top shared DJTT article of the year.
Further Reading: We’ve got a full review of the XDJ-1000, and you can sign up for preorder notifications in the store.

This article was written collaboratively by DJTT editors Ryan Dejaegher and Dan White.