2015 Edition: What Controller Is Right For You? All-In-One vs Modular DJ Setups

Back in 2012 we posted a popular article about all in one vs. modular controllers. The controller landscape has changed a lot since then so we’re bringing you an updated 2015 edition!

Whether you’re buying your very first DJ controller or getting a new one, the question “Should I go modular or all-in-one?” will come up. Deciding between these workflows can be an important choice, as both have specific advantages you may not be aware of. In today’s article, I will help you understand the key differences and advantages of each – and explore the conceptual debate of DJing on a mixer versus in DJ software.

To make sure we’re on the same page, let’s define what each of the two choices mean:

All of these controllers can be used by themselves to DJ with a laptop alone.

All of these controllers generally require other devices such as mixers and soundcards for full DJ control. 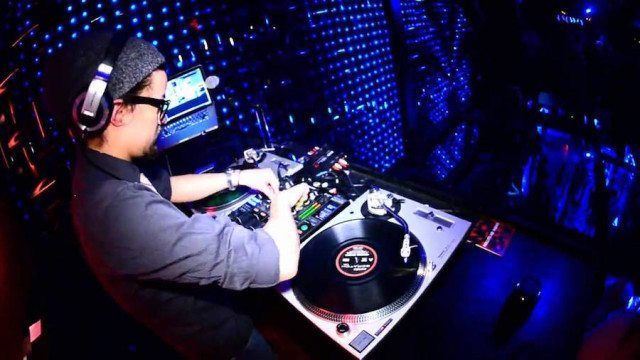 The first question to ask yourself is how much time you plan on spending DJing live. The reason is the requirements become very different in live environments and must be taken into consideration when choosing professional equipment.

An all-in-one controller will probably be the best option for you. They are generally the most economical way to get started, portable, and easiest to use/set up.  Just want to plug in and start mixing right away? The all-in-one console style systems are your friend, since packages like the Kontrol S4 MK2 or Pioneer DDJ-SX2 come with a controller, soundcard and DJ software. Especially when compared to the cost of CDJ/XDJs, the money spent on a single CDJ/XDJ would be enough for a high quality all-in-one controller.

This is where it gets more complicated. The gear you want in a party environment will often be very different than a basic home setup – for reasons we’ll go into later. The gear you practice at home with should ideally also be the same style of gear you play on in public, so that the skills and experience translate smoothly into the club. Not always, but usually, a modular setup is better at that. 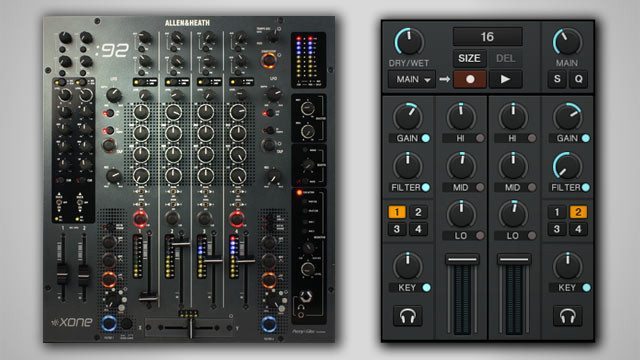 This is the next important question you need to ask yourself. Do you want to mix inside software and use all virtual controls, or keep a little analogue flavor in the mix and run your decks out to a mixer? DVS DJs using Serato DJ or Traktor Scratch Pro 2 typically mix externally outside the computer by default, but Traktor Scratch also has the option of mixing internally or externally depending on your preference.

This is common for Ableton Live and many Traktor users. Having a sound card inside a controller is all you will need, and often a lot easier to set up. These sound cards, like on the Kontrol S2, generally have two or three stereo outputs:

In this case you need a multi-channel sound card, which I recommend be separate from your controller. Each deck or channel goes out of a discrete output on the soundcard and is then mixed on a “real” analogue mixer, just like any other DJ input including CDJs or vinyl.

Since each virtual deck needs its own discrete audio output. The correct sound card depends on how many decks you plan to run in parallel.

There are a few benefits to mixing inside the computer with all signals mixing together there.

Here are the downsides:

Mixing externally has some significant advantages if you plan on playing live:

It also has some downsides:

Personally, I think that mixing in clubs using the real mixer is the best way to go. Therefore, your home setup should also have a mixer involved so the entire setup translates well. I prefer mixers like the DJM-900 Nexus (read my review here), which have four channels of USB audio available right on the mixer. Just plug in your USB cable to the mixer and 4 decks are instantly routed to each of the 4 channels on a house mixer. Very few people can afford to have a $1500+ mixer at home, so I advise getting an budget 2-3 channel mixer in the $300 – $500 range for practice only.

This next question is important. Should you buy a controller with a soundcard in it, or buy a separate sound card with it’s own USB plug. This is a more subjective choice, but here are a few things you should know about them.

If your sound card and controller are combined, this may present a problem when there’s downtime. If the controller glitches (which they do sometimes), restarting it will require turning off the sound to the club – not good! Keeping mission critical systems isolated is good for NASA and good for DJs too! If the sound card is separate from the controller, then you can disconnect a controller that’s glitching without any audio drop outs and carry on with your set. 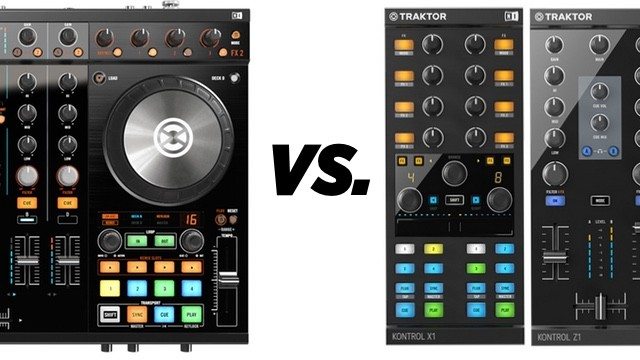 Now that we have teased out the soundcard and mixer issue, let’s ask the more simple question. Should all of your decks and effects controls be on a single surface or pieced together?

THE CASE FOR SINGULAR

THE CASE FOR MODULAR 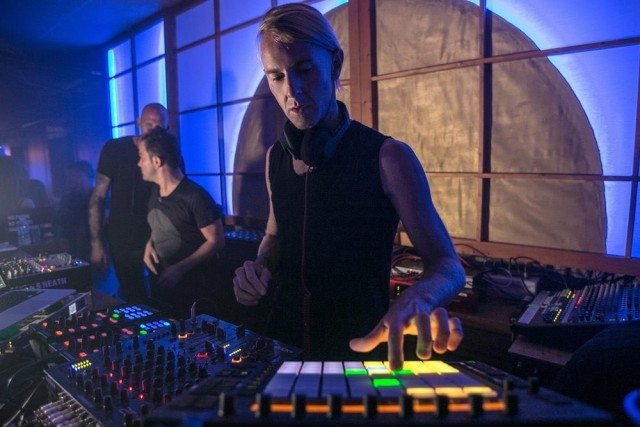 Now it’s time to bring up some observations from the real world. Most professional DJs using controller who I encounter play in a similar fashion:

This provides them with a simple utilitarian interface, where very little can go wrong. It’s very rare that I see touring DJs use all-in-one controllers on the road (Zedd and Porter Robinson are the notable exceptions). In some cases they actually present a serious problem. The S2 and S4, for example, have magnetic jog wheels which, when subjected to intense vibration, can move on its own and completely throw off a mix!  For this reason a live rig should:

There is no clear cut answer on which model of DJ controller will be right for you as it depends on your personal style and how you want to play. That, of course, is the exciting part of this entire controller revolution! DJs can finally choose how they want to perform without being wedded to a single “industry standard” and express themselves creatively through whatever interfaces they want.

What do you use – a modular or all-in-one setup?

Setting up Midi Maps in Traktor