Panasonic has made an announcement at this year’s Consumer Electronics Show in Las Vegas that will rock the DJ world: the company is going to start producing new Technics SL-1200 turntables in 2016. Keep reading for the details on the relaunch of the industry-standard turntable, including images of the two new models, SL-1200G and SL-1200GAE. 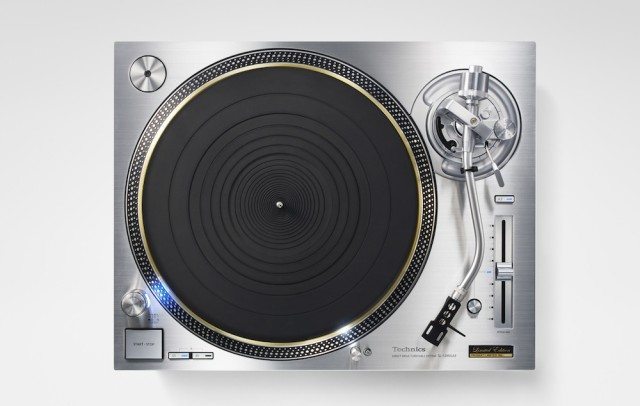 The direct-drive Technics SL-1200 was the single most important piece of gear to DJing in the formation of the artform, bringing a reliable, predictable vinyl player to the masses. It was intended as audiophile gear, but the attention to detail has made it appealing to DJs for decades.

The last model that Panasonic introduced, the Technics SL-1200 MK6, went out of production back in 2012 – meaning that a lot of the demand for Technics went to the used gear market. But now, citing increased demand in market for vinyl records, Panasonic is relaunching the turntable line with two new products. 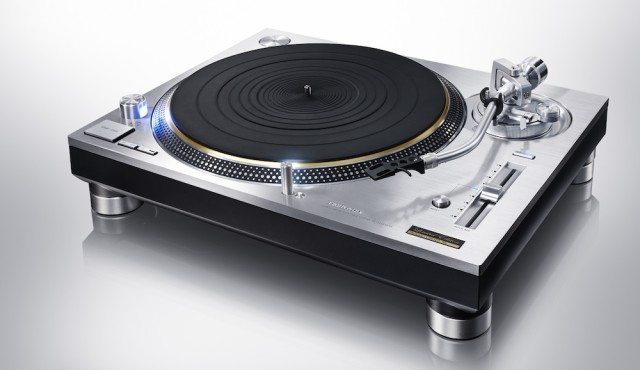 There are two models that Panasonic is putting out in the Technics SL line:

In addition to simply making new Technics available to purchase, Panasonic has also made a few adjustments to the units’ design that will improve performance for DJs:

Both new Technics models are coming out later this year – with the SL-1200GAE 50th anniversary limited edition coming in Summer 2016, and the SL-1200G coming to stores late in 2016. Besides a few material differences and a serial plate on the special edition we’re not entirely sure what the difference between the models – but with only 1,200 being made of the special edition, we suspect they will mostly only be collectors items.

Prices have yet to be announced, but we imagine Panasonic isn’t catering to the low-end turntabilist with these models.