A significant lull in the news coming out of Musikmesse 2016 has created space for highly acclaimed loudspeaker manufacturer Funktion-One to announce the details of their new collaboration with mixing desk designers Formula Sound: a high-end analog DJ Mixer. Learn more about the Funktion-One FF6.2 in this article.

First things first: this isn’t a new collaboration. Formula Sound and Funktion-One have teamed up to design two other DJ mixers in the past: the FF-6000 and the FF-4000 (six and four channel DJ mixers, respectively). This new mixer continues to sport a number of elements that make it clear that it’s designed by a company that focuses on front-of-house mixing desks: flared fader caps, small metal EQ knobs – both ideal for more careful, precision tweaking and not aggressive manipulation. 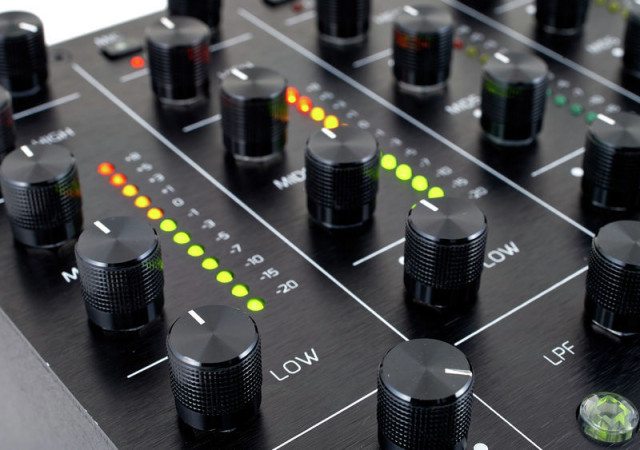 But what’s the main focus of this mixer? First up, it’s a fully analog six channel mixer, and the key here is that many of the features that are present on the FF6.2 have never been seen on other mixers that are fully analog.

Both of these companies are clearly focused primarily on sound and build quality more than aesthetics – there might be sharp edges and a generic-looking metal enclosure, but those elements are secondary to the quality of the components themselves and the mixer’s feature set. 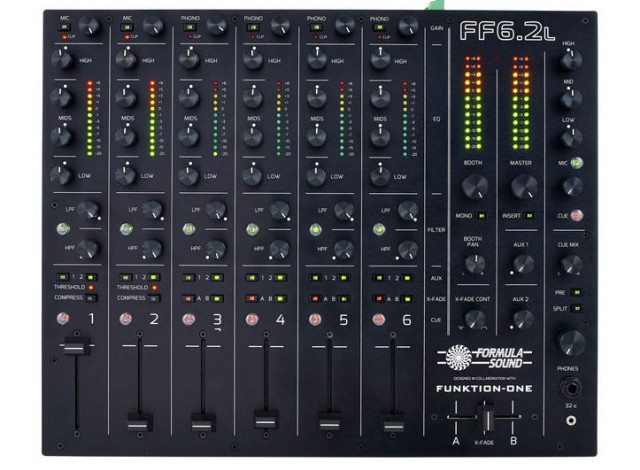 We’ve taken Funktion-One’s press release and edited it down to the feature set below for quick readability (if you want to see the full thing, check out their launch page): 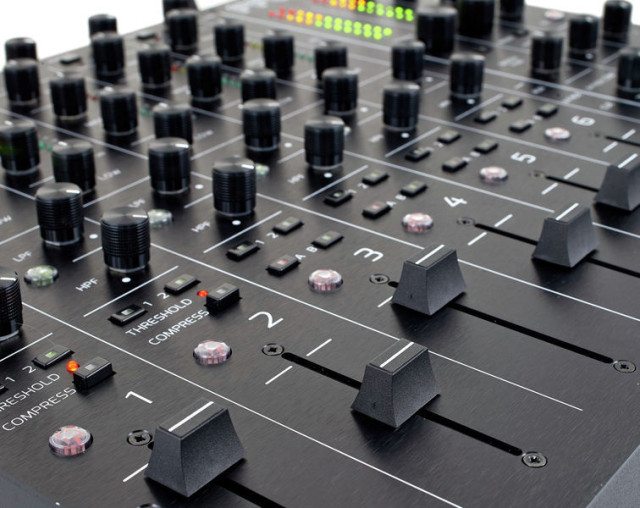 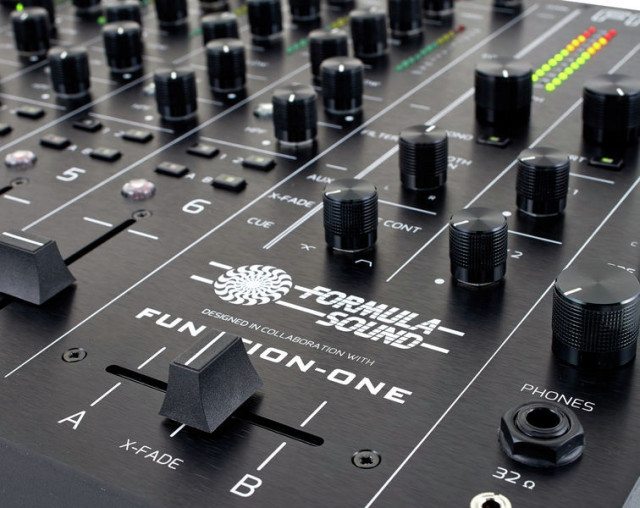 It’s not a mixer post if you don’t have an entire section focused on drooling over the I/O – so here’s what the FF6.2 is packing: 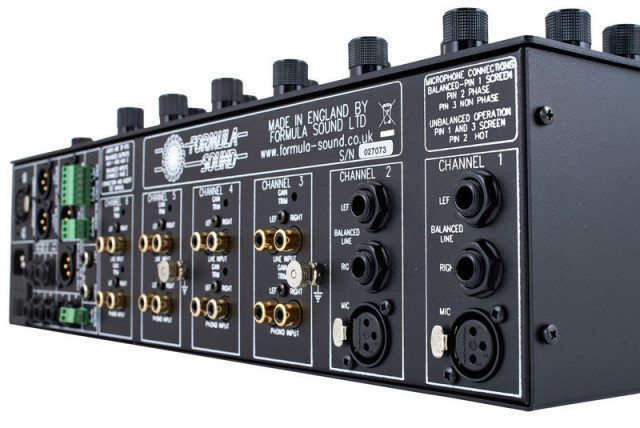 The price on the FF6.2 is a whopping £2,683.33 (about $3,800 USD), coming in at £3,220 when you include VAT. What drives the price so high? It’s mostly the particular specifications that Funktion-One demands of the components used in their products. Jordan Rothlein at Resident Advisor summarizes it well:

“Funktion-One also has electronics components, like amps and polarity checkers, manufactured to their specifications. They even had Formula Sound start making Funktion-One-branded DJ mixers, because save “an old Urei, maybe,” they didn’t think there was one on the market up to the standards of their rigs.

If Tony Andrews could, he’d have a hand in every link in the chain: master and cut the vinyl, code his own digital audio file format, design every component in the booth, maybe even set the gain and work the EQ so that DJs couldn’t redline. “It’s like a series of windows, one behind the other,” he said, using his favourite simile for the signal chain at clubs. “You only need one dirty window and you can’t see the view any more.” But he realizes that all he can do is keep tinkering with the thing he knows best, the one he’s committed to professionally and spiritually for more than four decades. “I’ve just got my whole being tuned into listening to audio. It would be crazy to not keep going with it, if you see what I mean.””

One final note in terms of upcoming variations on this mixer – in addition to this fader-heavy layout, Formula Sound has confirmed that there will be a rotary fader version of this mixer that will launch later in 2016, and a 4 channel version (likely called the FF4.2) will be available later this month.